Teachers Day - PC : Self
Emphasising the importance of teachers in our society, more than 100 nations across the globe are celebrating World Teachers Day or International Teachers' Day today, October 5, 2018.
If we turn the pages of history then we will find that the first World Teachers' Day was observed on October 5, 1994. Since then it has been celebrated annually across the world.

There have always been some teachers who have helped us mold our lives in better shape.

Here are some teachers who have globally changed the lives of millions. 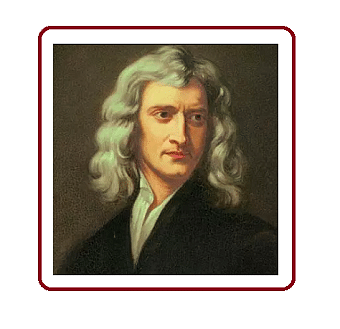 Isaac Newton was a physicist and mathematician who developed the principles of modern physics, including the laws of motion and is credited as one of the great minds of the 17th-century Scientific Revolution. The ‘Principia’ as a result of Newton’s research was first published in 1687 and established the foundation for classical mechanics, which was also called the single most influential book on physics. That book changed the way people perceived the world till then and it still continues to be the keystone of non-relativistic technologies in the world. 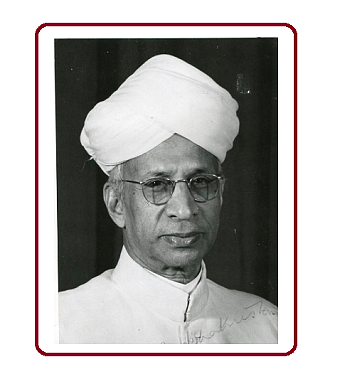 The man whose birthday, 5th September, is celebrated as Teacher’s Day in India every year was the first Vice President and the second President of India. He was honoured with the Bharat Ratna (highest civilian award in India) in 1954. He received the Templeton Prize in 1975 and donated the full amount to Oxford University. In his memory, the Oxford University started the Radhakrishnan Chevening Scholarships and the Radhakrishnan Memorial Award. 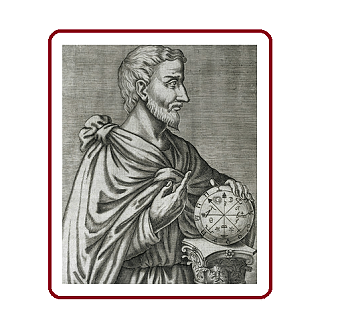 Known for his Pythagoras theorem of right-angled triangles, Pythagoras was a philosopher, mathematician, and teacher whose theories are still taught in schools today. He is known as the “father of numbers” who also invented the relationship between math and music.
He established a secret society where the people followed a structured life in Croton. 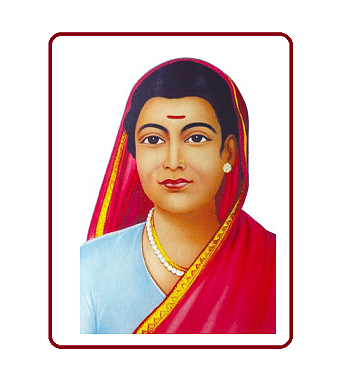 Savitribai Jyotirao Phule was a prominent Indian social reformer, educationist and poet who played an instrumental role in women's education and empowerment during the nineteenth century. She built 18 schools and encouraged women's education. She took great effort towards educating and emancipating child widows, campaigned against child marriage and Sati pratha, and advocated for widow remarriage. 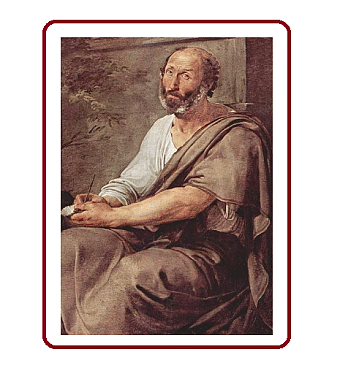 Aristotle (c. 384 B.C. to 322 B.C.) was an Ancient Greek philosopher and scientist who is still considered one of the greatest thinkers in politics, psychology, and ethics.
His passion for nature, logic, led him to make contributions which are reflected in modern math, physics, biology, politics and more. He classified animals in his book; History of Animals and used the traits that are similar among animals to classify them into certain similar groups. He contributed to the fields of physics, psychology, meteorology, ethics, politics, poetics, and the list goes on! Even after 2300 years.